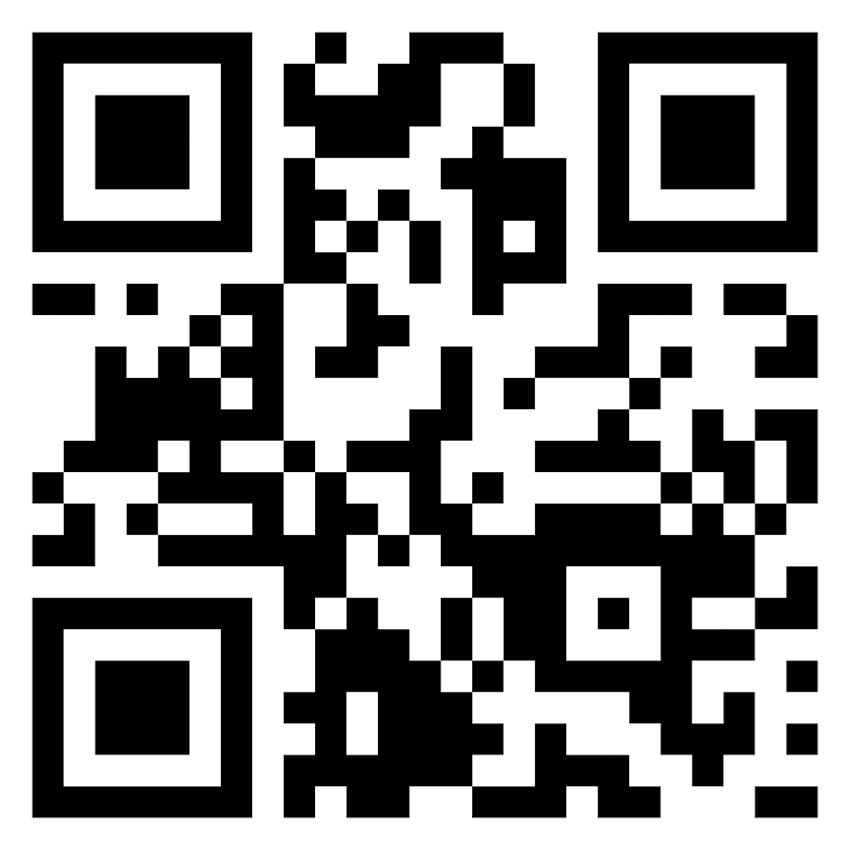 Teacher Chris Leach shows us some excellent activities that show there’s so much more to secret codes than spies wearing trench coats.

When I was in primary school one of my favourite books was a handbook on how to be a secret agent. Up until then I’d always believed that codes were just used by spies, wearing long trench coats, meeting on park benches and using sleight of hand to pass on top-secret messages. The book also included information on Semaphore and Morse Code though and that’s when I began to understand that codes and ciphers were not just used to hide secret messages.

Let’s start by looking at the difference between a code and a cipher. A code is a way of representing a larger piece of information by using a smaller word, phrase or, in the case of barcodes and QR Codes, an image.

The spies meeting on the park bench might whisper ‘The eagle has landed’ in which the ‘eagle’ might actually mean the Prime Minister of Uzbekistan and ‘landed’ might be code for ‘arrived at Buckingham Palace for tea with the Queen’.

Buy a Springboard Stories subscription for just £3.95 a month*. 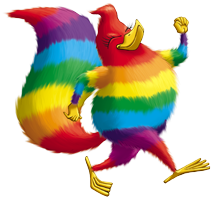 *There are discounts for Students and NQTs and all subscriptions are paid annually.

load more hold SHIFT key to load all load all

Subscribe to all of our stories and topics for the equivalent of just £3.95 a month.

You'll get 15% off everything in our shop when you subscribe. 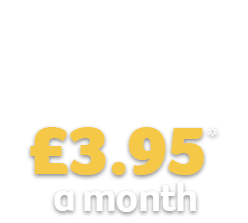 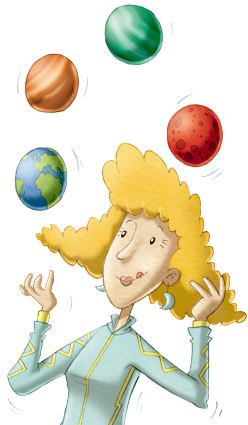 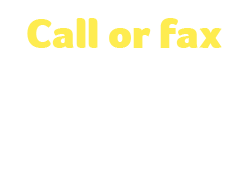